Will future robots become so advanced that they will be able to function just like humans? Flirt with us, and manipulate us into helping them take over? How afraid should we be of robots that outsmart humans? In Ex Machina (2014), director Alex Garland plays on that fear. Not by opening a can of killer terminators, but with a psychological duel between two men and a robot.

Twenty-something Caleb works for the powerful internet company Bluebook and wins a competition organised by the company. The prize: a week’s stay in the remote futuristic estate of Nathan, Bluebooks founder and owner. Nathan turns out to have built his own robot, the beautiful Ava, and asks Caleb to participate in an experiment. In daily interview sessions with Ava, he will have to find out to what extent her artificial intelligence can still be distinguished from human intelligence. Ava warns Caleb of Nathan’s dark intentions. But who is manipulating whom?

After the viewing of Ex Machina, event creators Sam and Ivo will host an interview with Gema F.B. Martín and Dan Hassler-Forest. Gema is a psychologist, social scientist and HU lecturer, specialised in technology. Dan is a media scholar and cultural theorist with inspiring ideas about the relation between Hollywood and our future. After the film, we will discuss the ethics of AI, the role of Hollywood in shaping our future and the art of making a futuristic movie. Join in and ask Gema and Dan all your questions!

About Film & the Future

Film & the Future is a coproduction by Podium, the cultural student platform of HU, and Hoogt on Tour. In this series of events, we have a closer look at the rapid developments in the field of artificial intelligence (AI) and how these might affect our (future) everyday life. After the screening, we host an aftertalk with an expert guest to open the conversation about the film. What does it show us, and what can we learn from it? What might our lives look like in the future and which role will AI play in them?

The primary language at this event will be English. 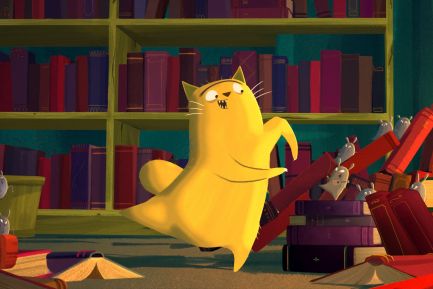 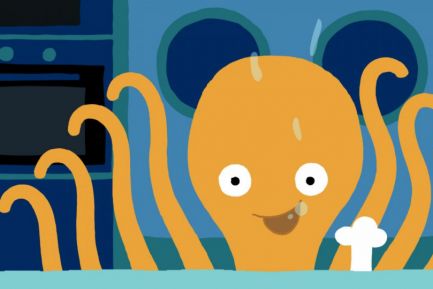