Antichrist is a 2009 experimental psychological horror films written and directed by Lars von Trier and starring Willem Dafoe and Charlotte Gainsbourg. It tells the story of a couple who, after the death of their child, retreat to a cabin in the woods where the man experiences strange visions and the woman manifests increasingly violent sexual behaviour and sadomasochism.

After its premiere at the 2009 Cannes Film Festival where Gainsbourg won the festival’s award for Best Actress, the film immediately caused controversy, with critics generally praising its artistic execution but remaining strongly divided regarding its substantive merit.

Antichrist is the first film in von Trier’s unofficially titled Depression Trilogy. It was followed in 2011 by Melancholia and then by Nymphomaniac in 2013. 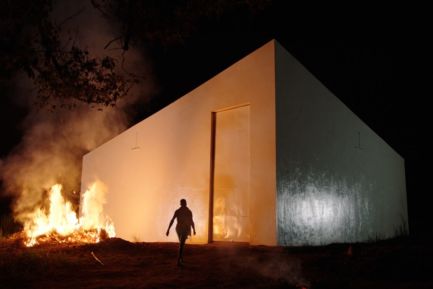 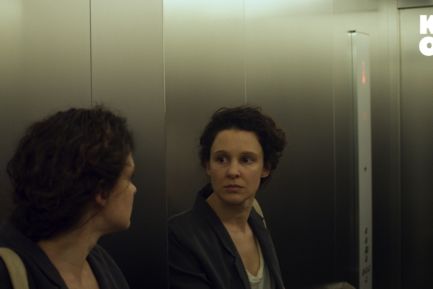